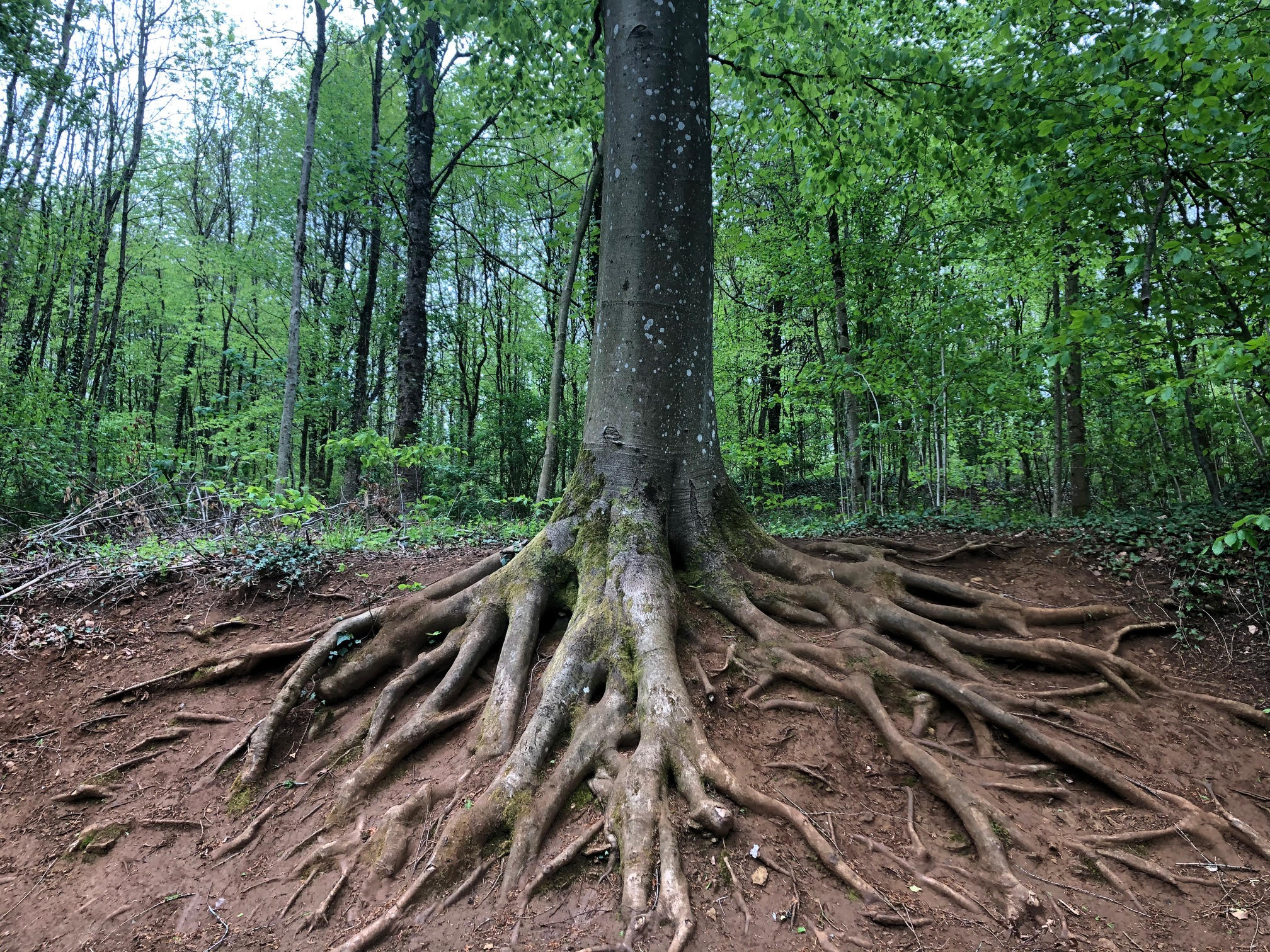 the art to paint

After training as a technical draftswoman, Hilly Kessler studied medicine and has been working as a gynecologist in Luxembourg since 1997. Painting, however, has been her passion since childhood.

Full baccalaureate at the archbishopric Graf Spee College in Neuss

Specialist training with specialization in gynecology and obstetrics

Opening of a gynecological practice

Simultaneously and recurrently, during her studies and profession, various artistic trainings took place. Among them nude courses at the European Academy of Arts in Germany, in Italy and at the “école d’art contemporain” in Luxembourg.

the Art to be free